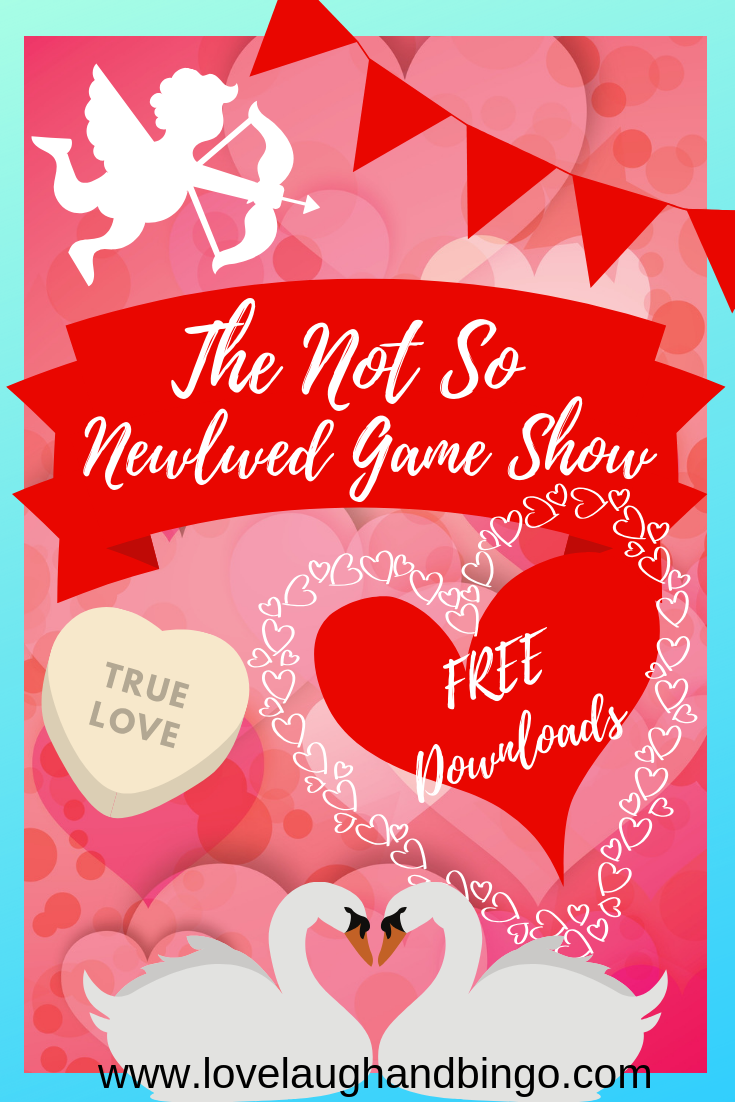 I got this idea from the website  http://www.thedatingdivas.com, which has tons of resources and printables, I definitely encourage you to check them out. Their games and printables are designed for couple games or get togethers, however, I have found it very easy to modify several of their activities to use at my Senior Care Facility (Price is Right Game, Not so Newlywed Game, etc.)

Last year was the first time we put on the Not So Newlywed Game Show, and let me tell you, it was a hilarious HIT! The residents and staff were still talking about it months later.

Something I really love about this as a Valentine’s Day activity for my senior residents in particular, is that it includes everyone. Valentine’s Day is not always the happiest holiday for many of our residents as some have lost loved ones in recent years. This activity is so funny and light-hearted for both the contestants and the audience that it really keeps things positive.

We do have several couples at our facility that volunteered to be contestants, however, if that were not the case, I would have asked staff to join in on the fun.

In this post, I will share all the resources and extra details/tips I’ve learned along the way.

To put on this hilarious hit show you’ll need :

First, I downloaded the free Not So Newlywed Packet from https://www.thedatingdivas.com/the-not-so-newlywed-game/

*p.s. this is not a sponsored or affiliated link/post in any way, this is the packet I used last year.

I reached out to The Dating Divas to ask if I could share and post about using their packet at my facility.

I used their flyers to promote and invite couples to be contestants on the show. Also, in their packet are questions for the couples, notepads for the contestants to write answers on and a score card. I chose questions that would be fairly easy but maybe a little tongue & cheek too. (ex. Who is the better driver? or What is your spouse’s best feature/most irritating habit?)

I am entertaining as host. I’ve linked a very simple script to use as an outline or guide.

Rehearsal : I did a simple rehearsal a few days prior to the show with the couples so they would feel more comfortable about how the show will progress.

This is the original game show music that I found on YouTube. I played the music during transitions or thinking time for the contestants to write down their answers.

I had the kitchen make some simple heart shaped cookies and punch. We also left a small dance floor open in front of the audience seating. After announcing the winners, we will crank up the juke box and open the floor to the audience to enjoy and have some fun. 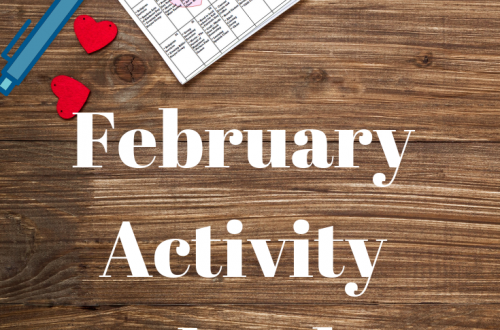 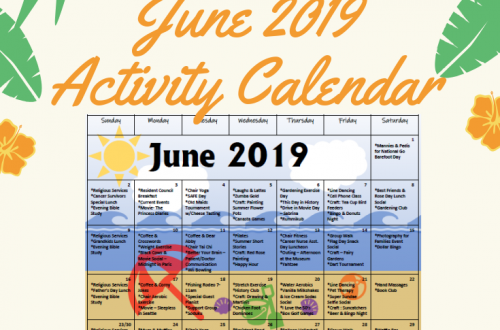 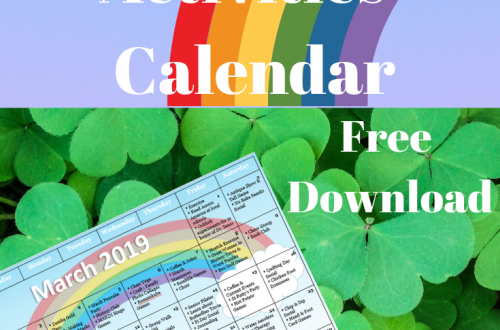